The Peace and Justice Committee (PJC) serves as an official political entity of the Chin Baptist Churches USA by representing the constituent churches of the denomination for the advocacy of peace and justice for the people of Burma. We are convinced that we cannot remain silent in the face of injustices in Burma!

The Peace and Justice Committee has been advocating the interests of the Chin people to the U.S. Congress and various agencies within the U.S. Administration (including the Bureau of Population, Refugees and Migration, the Office of International Religious Freedom, the U.S. Commission on International Religious Freedom, and the USAID), as well as, the United Nations High Commissioner for Refugees regarding refugees from Burma who are taking refuge in neighboring countries including Mizoram State in India.

Peace and Justice Committee exists to promote peace and pursue justice for the Chin people as a step toward building a federal, democratic union in Burma.

The mission of Peace and Justice Committee is to advocate internationally for reconciliation, religious freedom, and human rights in accordance with democratic principles on behalf of the Chin and wider communities in Burma.

To that end, PJC will take initiatives to advocate for the cause of peace and justice in Burma as follows:

Promote Peace, Pursue Justice
(Psalm 85:10b – justice and peace have kissed each other) 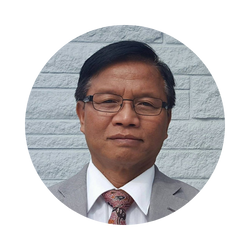 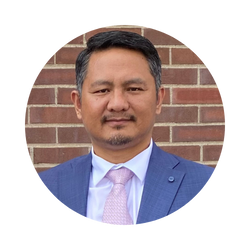 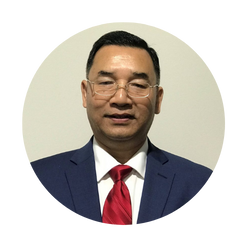